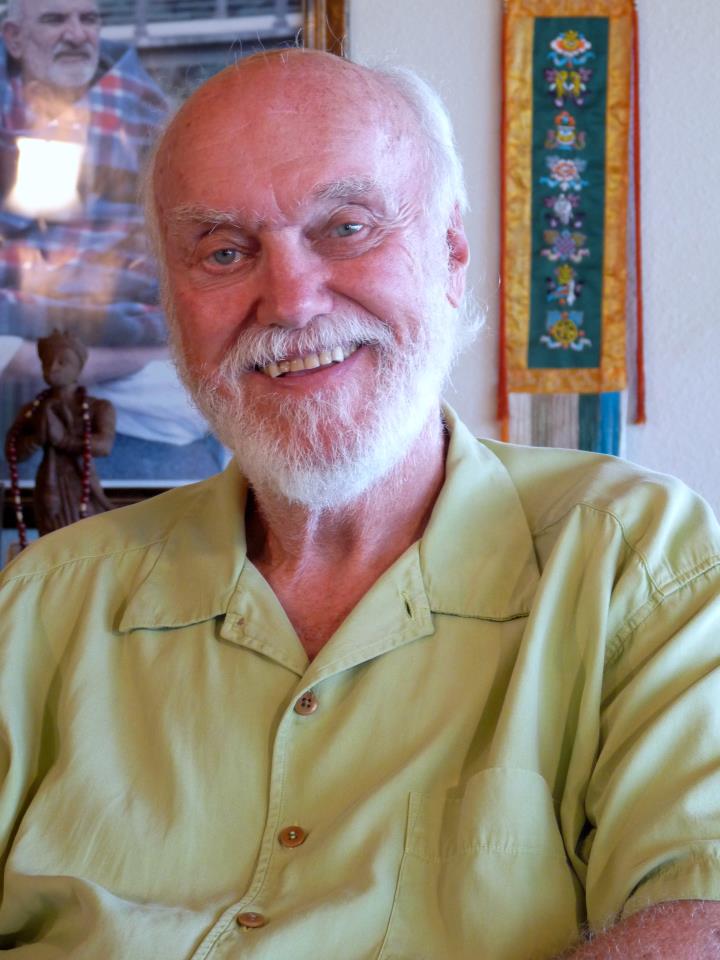 In 1961, at age 28, Richard Alpert was a rising star in the academic world, with a PhD in Psychology from Stanford, a teaching position at Harvard and research grants from both Stanford and Yale. Realizing that his own personal neurosis was a formidable match for all that psychology had to offer, Alpert saw that the path he was on wasn’t going to deliver him a satisfying life.

Another research psychologist, Dr. Timothy Leary, entered the scene and with him came exposure to newly discovered psychedelics. The research they did together using psychedelics helped Alpert crack open the narrow confines of his life so far AND got them both fired from Harvard. Free to search out new horizons, Alpert went to India where a chance encounter let him to experience something he’d never experienced before and had always craved; the warm embrace of true unconditional love.

As a student of Hindu guru Neem Karoli Baba, Alpert (renamed Ram Dass, which means “Servant of God”) absorbed eastern philosophies and upon returning to the west embarked on a series of teachings that got summarized into the book Remember: Be Here Now.

Be Here Now sparked a generation of wisdom seekers and has had a major impact on the course of western society’s opening to alternative understandings of life’s purpose, as well as the explosion of both yoga and meditation practice.

Ever inquiring, Ram Dass sought out the frontiers of western society’s dysfunctions and began teaching about Death and Dying as a means of cracking open the narrow confines of western thought and the common consumption-driven American life. These seminars are dedicated to the notion that an intimate understanding of death can lead to a more joyous and productive life, here and now. 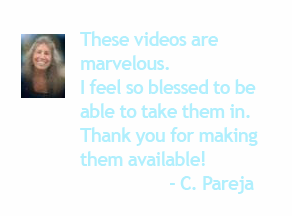 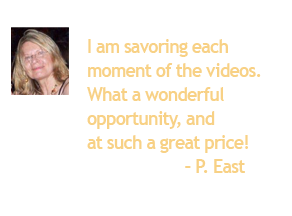 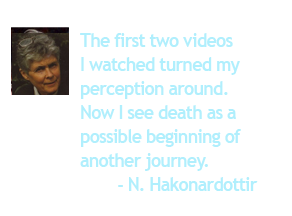